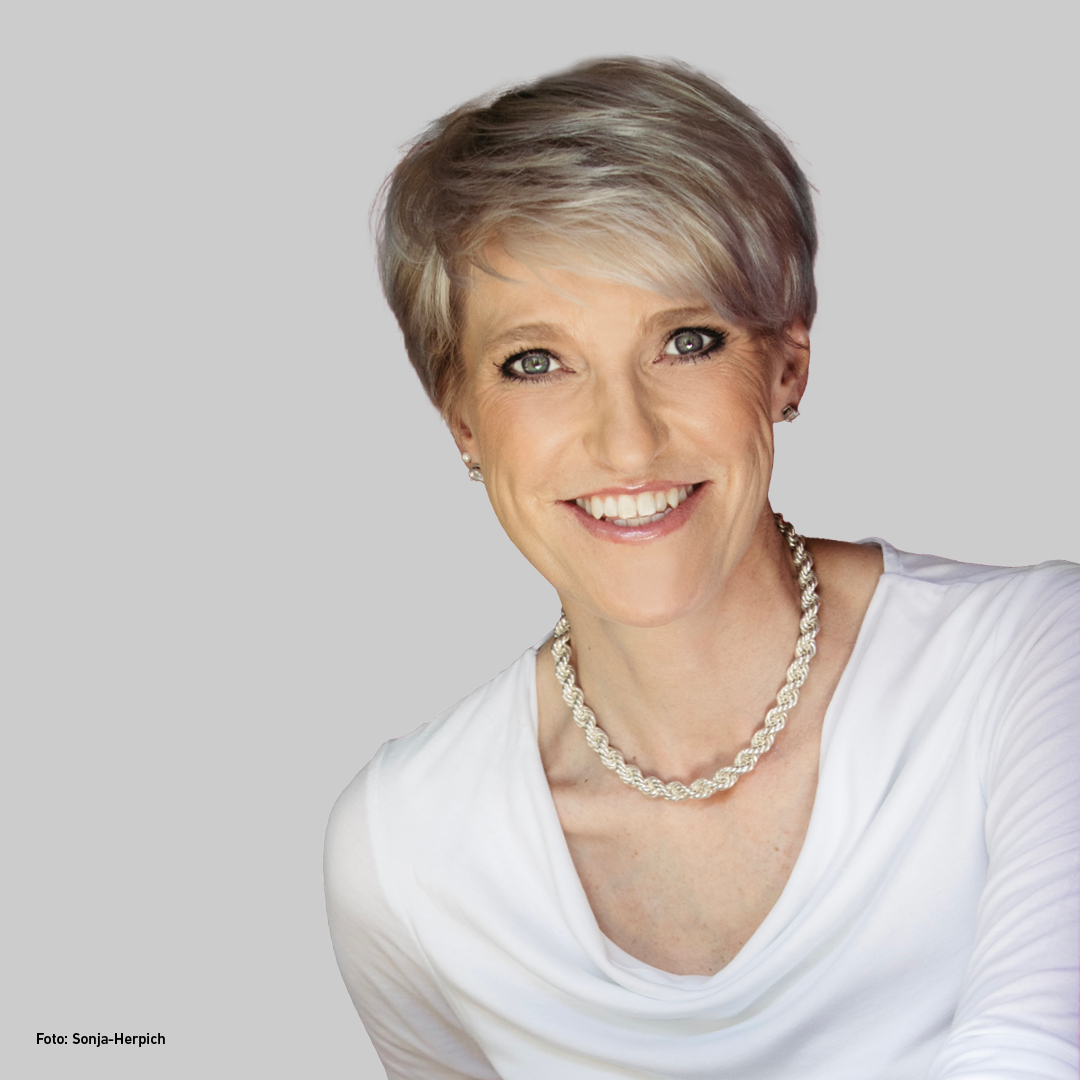 Susanne Aigner has held leading positions in the media industry for over 20 years. Until mid-2022, as Managing Director of the American media group Discovery (now: Warner Bros. Discovery), she was responsible for the company’s business for the DACH markets and BNLX. In German-speaking countries, her portfolio of responsibilities included the channels DMAX, Eurosport, TELE5, TLC, Home & Garden TV, Discovery Channel and Animal Planet.
A communications graduate, she had worked for the TV company since 2006. Before being appointed to the management board in May 2011, she was responsible for advertising time marketing at DMAX for five years. Before joining Discovery, she was, among other things, head of marketing and sales at Sport 1 (formerly DSF), as well as managing director of the media agency Media Plan. In recent years, Susanne Aigner successfully led comprehensive integration and transformation processes at Discovery. In addition, she is particularly committed to diversity and empowerment is a particular concern of hers.
Susanne Aigner was, among other things, a member of the board of directors at the Verband Privater Medien e. V. (VAUNET), chairwoman of the shareholders’ meeting of Screenforce Gattungsmarketing GmbH. She is a member of the executive committee of the Bavarian Academy for Television and chairwoman of the media policy committee of the Bavarian Business Advisory Council.