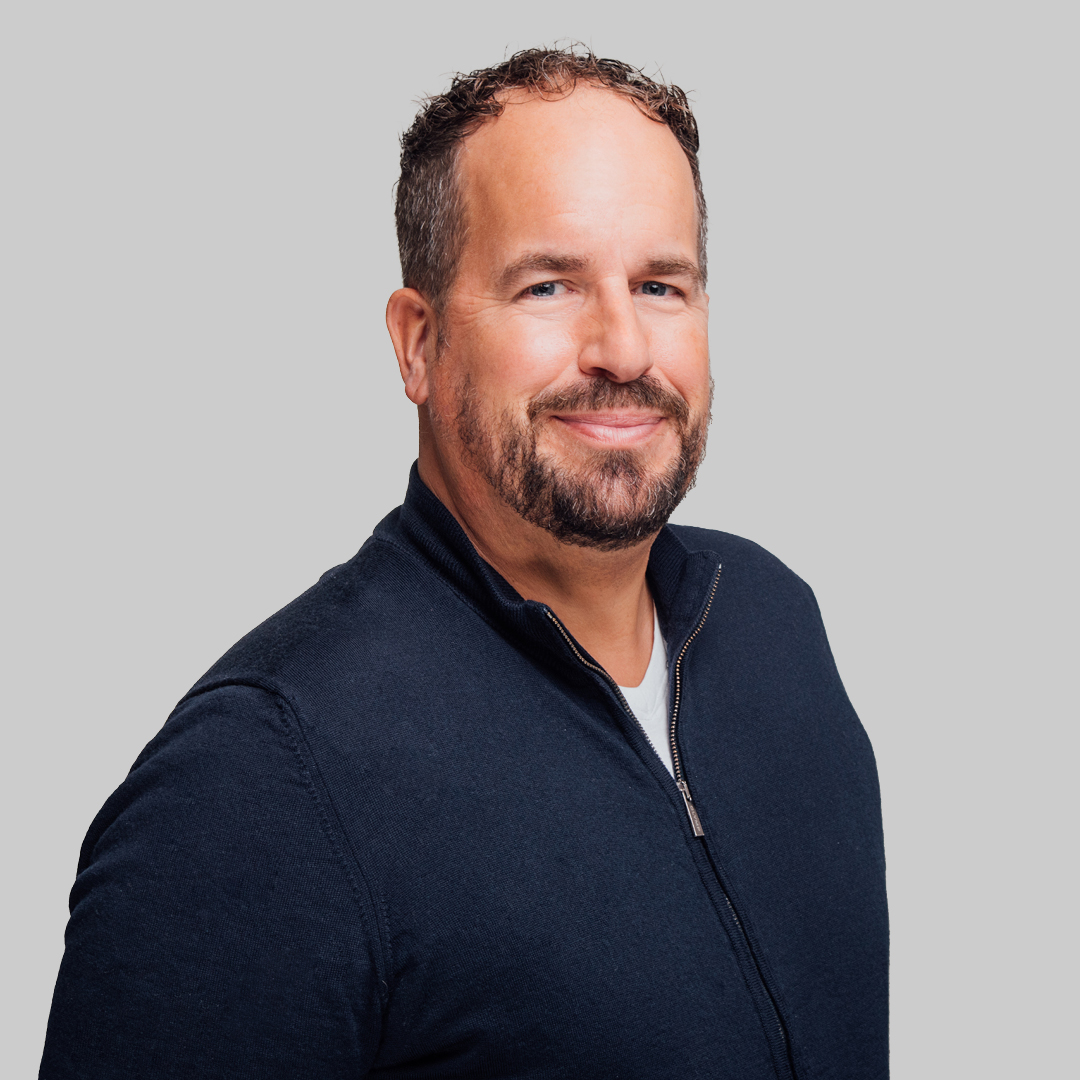 Stephan Brause has been working at the German Olympic Sports Confederation (DOSB) in Frankfurt am Main since April 2022. He initially started there as Head of the Executive Office, and on February 1, 2023, he becomes Head of the Olympic Bid. Before joining the DOSB, Brause was head of corporate communications and PR at BrinkertLück Creatives, overseeing communications strategy consulting for numerous individuals, associations and companies from the worlds of sports, business and politics, particularly in the area of sustainability. In addition, he was employed for 17 years in various positions at the German Football Association (DFB), where he was most recently co-responsible for the DFB’s successful bid for UEFA EURO 2024 as Head of Communications Management.