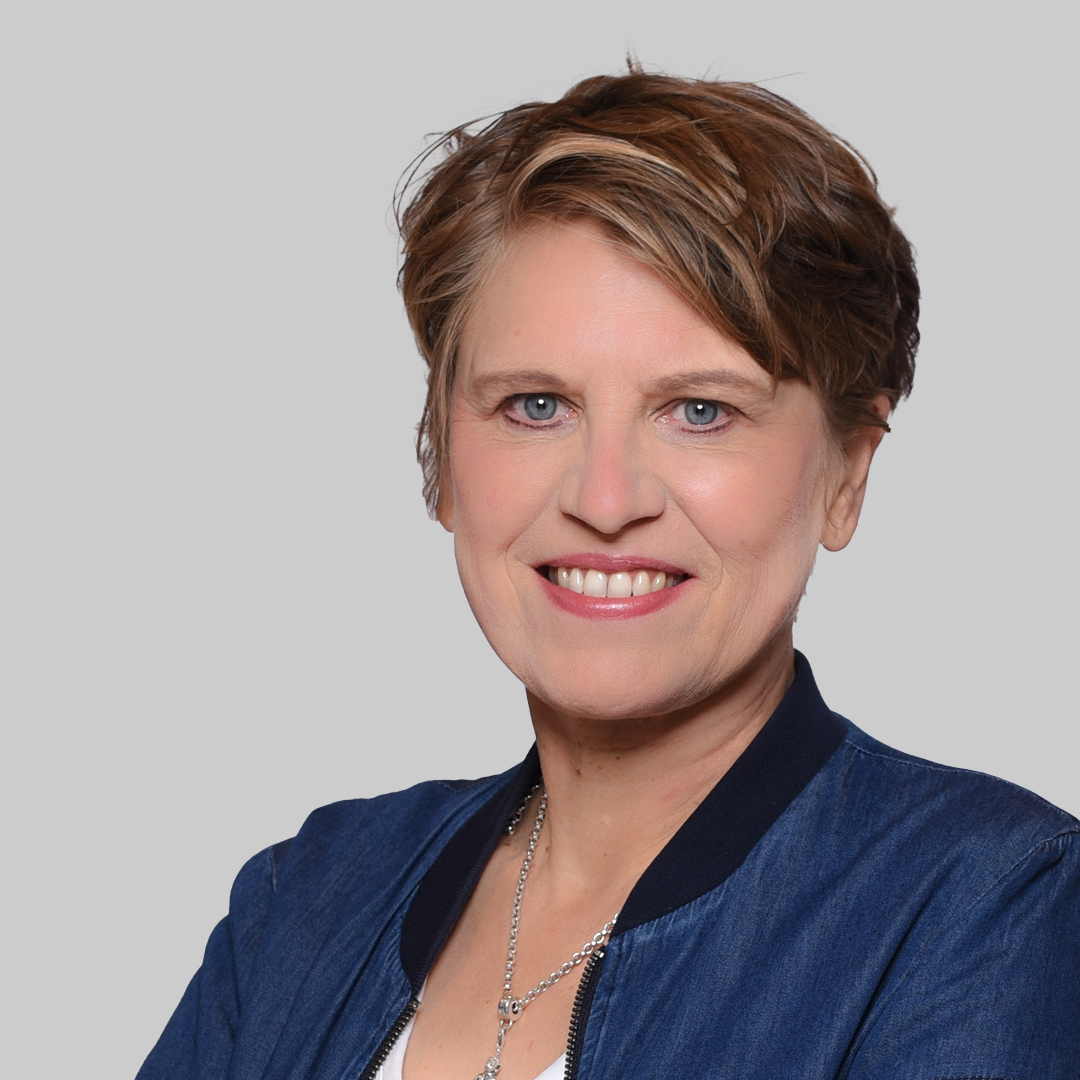 When she ended her active career in 2001, Doris Fitschen had already acquired all the qualifications for a successful career. She made a smooth transition at the DFB as a sponsorship manager before devoting herself primarily to the development of women’s soccer from 2008. The four-time European champion, who was inducted into the German Football Hall of Fame in 2019, was manager of the women’s national team for a long time and actively involved in the development of the “Produktwelt Frauen”. From 01.04.2022, she will take on the new role as overall coordinator “Women in Football” at the DFB.