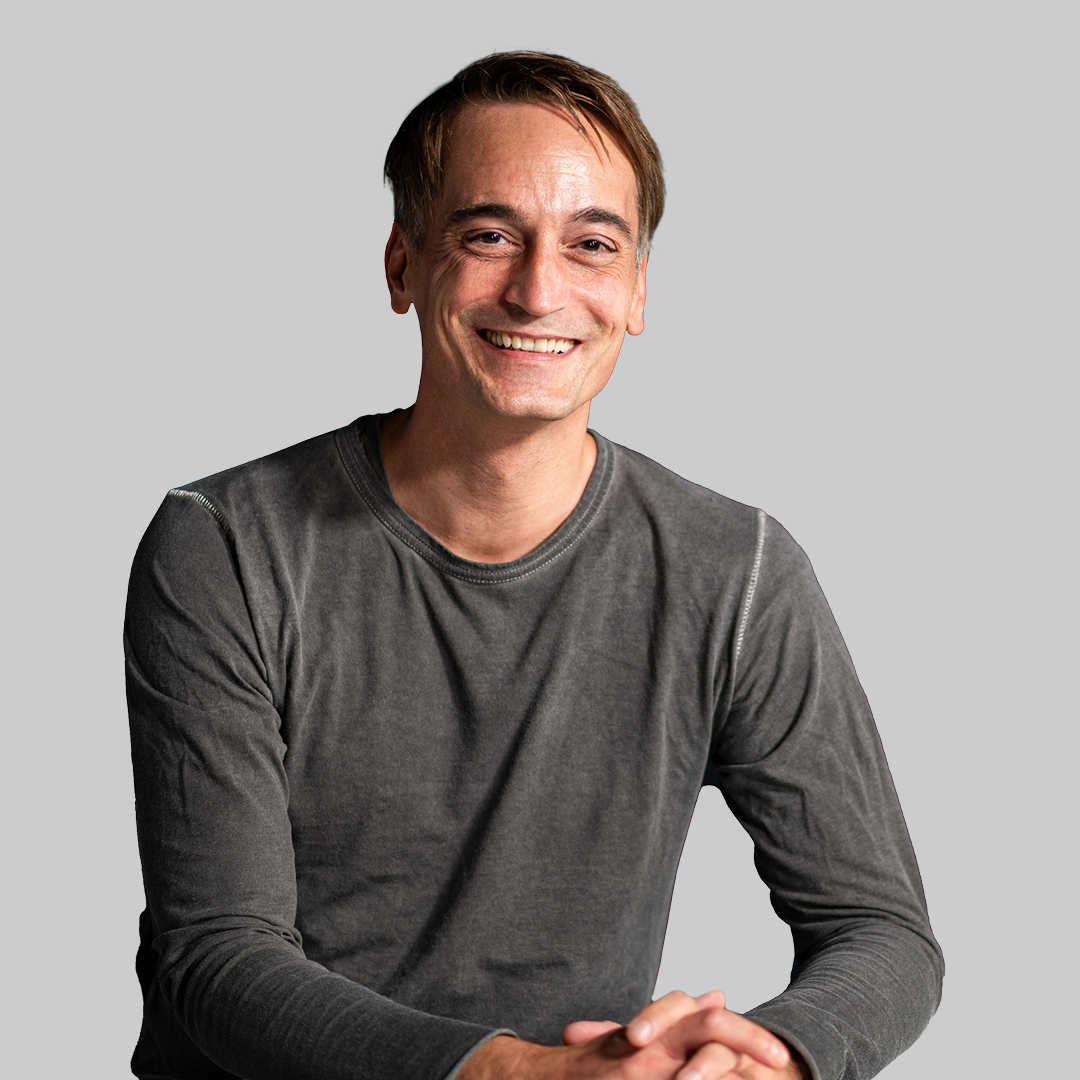 Christian Frodl is one of the top sports rights experts in the entire DACH region. Born in Hanau, he began his career as a lawyer at Baker & McKenzie and subsequently worked for the German Football League (DFL) from 2009-2016. During this time, he played a key role in the awarding of media rights in 2012 and 2016. Christian then moved to Sky Deutschland, where he was responsible for the channel’s national and international rights management. Since September 2021, he has been working for the Frankfurt law firm Klinkert Rechtsanwälte and has also been a member of the management board of the sports production agency SPONTENT since January.