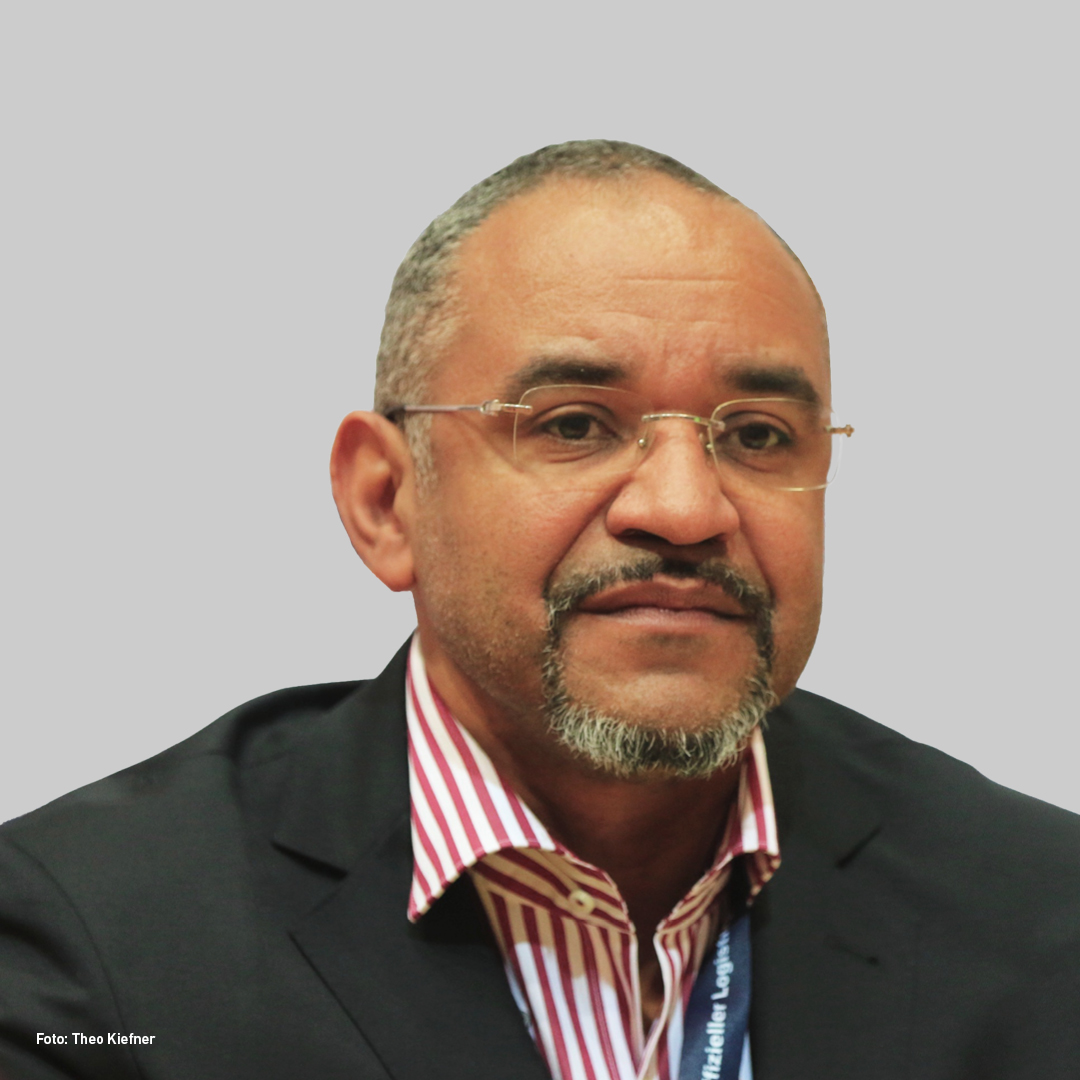 As a sports science graduate and former hurdle sprinter, he began his professional career after brief club assignments as head coach at the Leipzig Olympic Training Center. In 2008, he then took on his first national post and became the German coach for hurdle sprinting. Through other coaching and official positions within the German Athletics Federation, he was first elected Director General of Sport in 2019 and then Chairman of the DLV Executive Board in June 2021. In this position, he is responsible for the overall development of the top association.

Between commerce and idealism: Is sport instrumentalized (too much) and what is reasonable for it?

Millions in revenue for marketing and staging rights in questionable host countries come up against social issues such as human rights, diversity and much more – with the sport caught in the middle. But how much can sport achieve, where is it overburdened and how is it instrumentalized? We will discuss this and much more with a top-class expert panel.